“My Vet said their actually called bullation. Our (Male) American Bulldog, (Female) Dalmatian both papered (pure bred) recently had a liter of pups. 5 female, 3 male. They are beautifull pups, great with our 2, 3, 10 year old niece and nephews. I hear alot of bad comments on dalmatians, but have not seen it in ours. She is friendly, well mannered, we love her. Our american bulldog is also friendly, the only thing is he doesn’t realize how big he is, both dogs are great, just want love and affection. I’m actually afraid, anybody can come into our yard and take them, they’re not aggressive at all.” 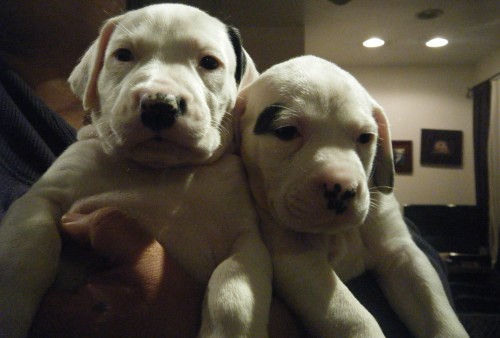 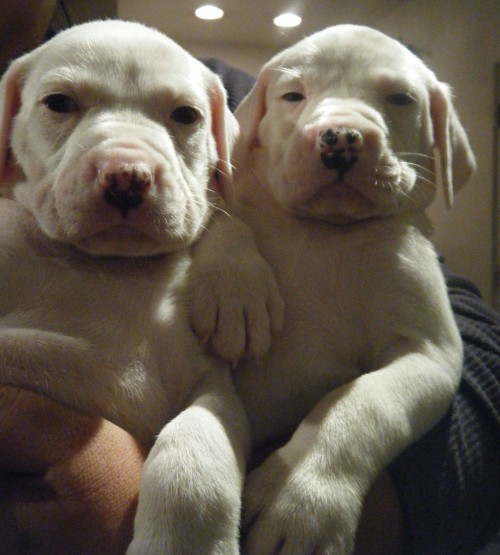 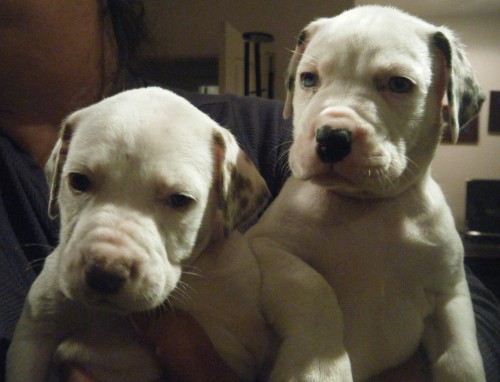