Jason writes, “We adopted her form a rescue 4 months ago. We knew she was part Siberian Husky so we named her Laika after the first Earthling to go into space (a Husky mix fitted with an astronaut suit by the Russian cosmonaut program). We became so curious about what she was mixed with that we payed for genetic testing on her. She’s 50% Siberian Husky and 50% Golden Retriever. We didn’t even know Goberians existed until recently.

Laika is the sweetest dog you can imagine and terrific with children of all sizes. Her fur is as soft as an expensive plush toy. She very calm inside and can run around like a gazzelle at the dogpark. This picture is of her on top of the big boulder at the local dog park.” 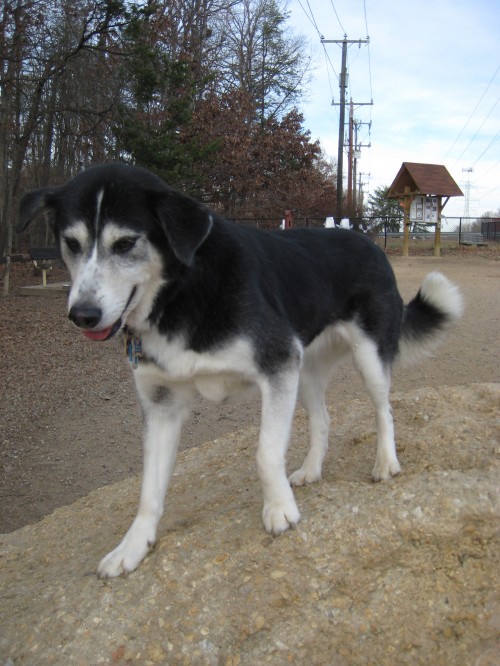 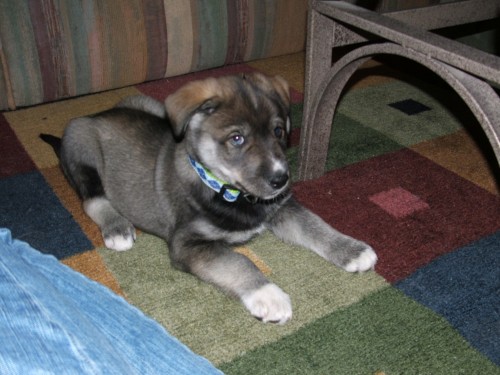 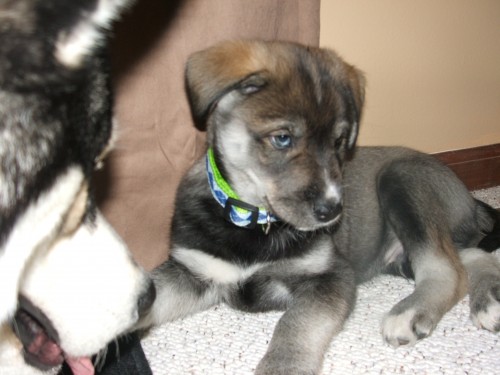 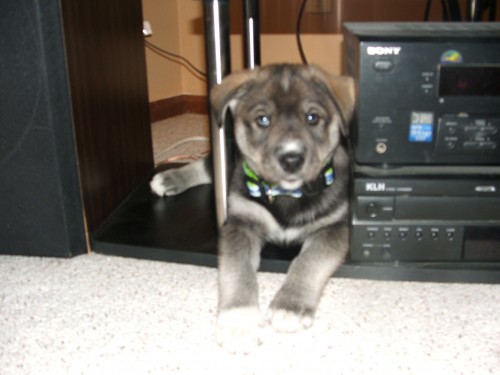